Charles Blackman (1928–2018) came to artistic maturity in Melbourne, part of the generation that included the slightly older Sidney Nolan and Arthur Boyd.

His most popularly recognised paintings are the 'Schoolgirl' and 'Alice in Wonderland' series, completed in the nineteen fifties. In 1959 Blackman signed the Antipodean Manifesto, a statement protesting the dominance of abstract expressionism in Australian art. Over his career he has repeatedly expressed disdain for the concept of making money from or even owning his paintings. When a journalist asked him why he had only prints on his walls he answered, ‘I'm much too poor to own a Blackman.’ 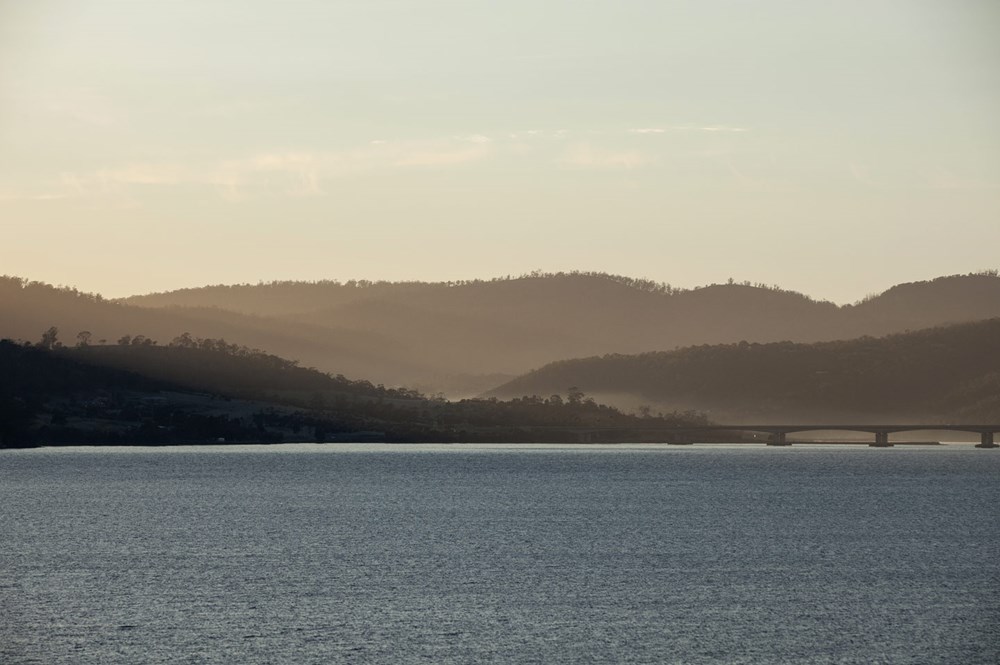 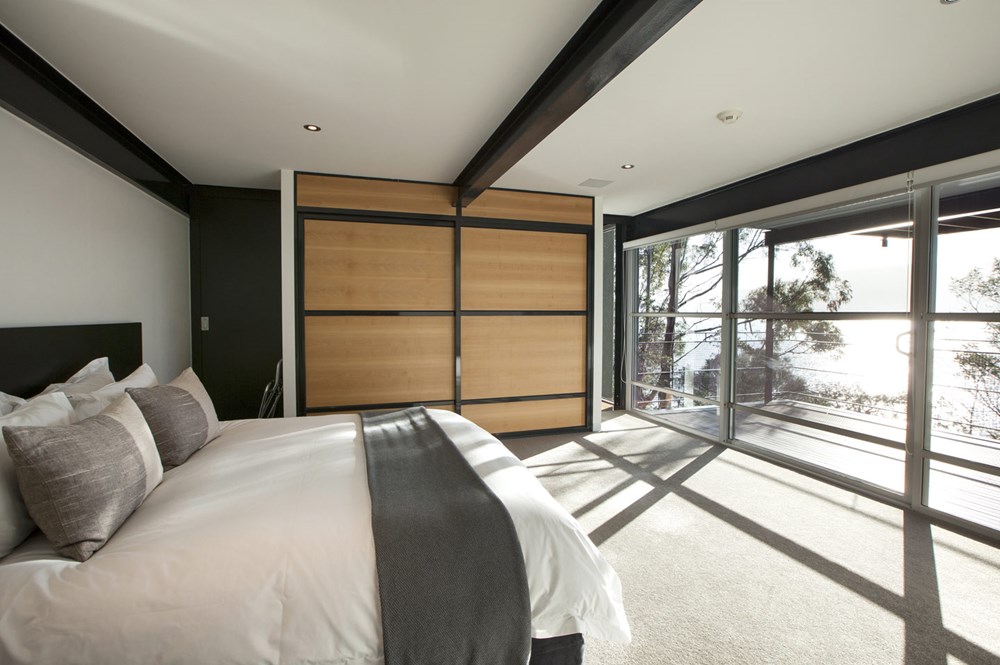