Brett Whiteley (1939–92) was one of Australia's most successful and popular artists. He was also a quote-generating machine.

‘Art is the thrilling spark that beats death—that's all.’

In 1962 he became the youngest artist to have a work purchased by London's Tate Gallery and, in 1978, he was the first and only person to win the three best-known Australian art prizes in the same year: the Archibald, Sulman, and Wynne. Heroin and drink eroded later years, and he died of an overdose at fifty-three. Luckily:

‘The promise of death is that I won't care or know or think or feel anything, so what happens to my work is completely meaningless.’ 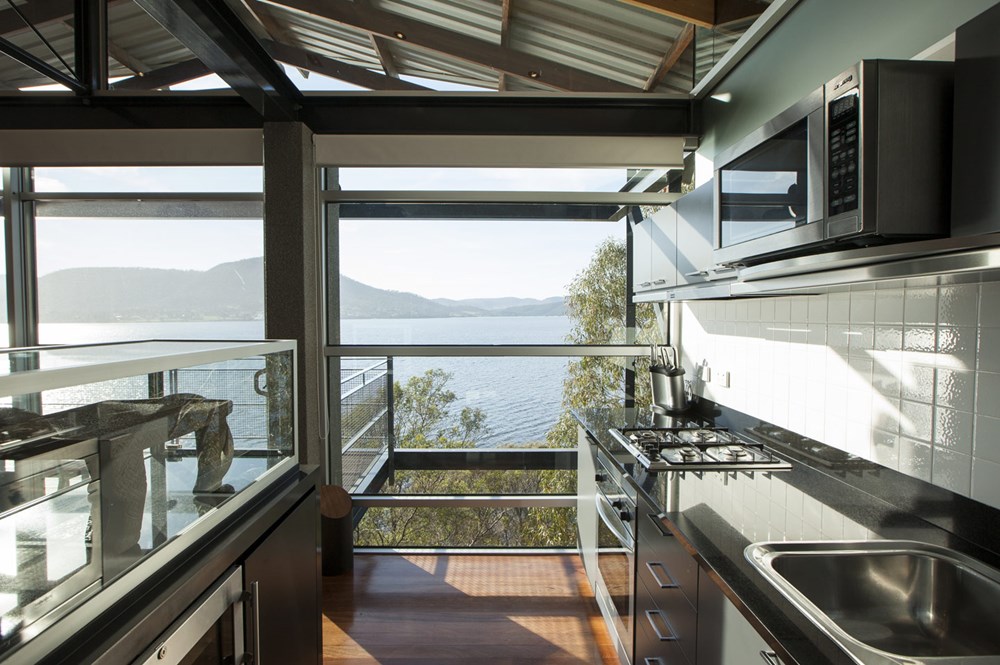 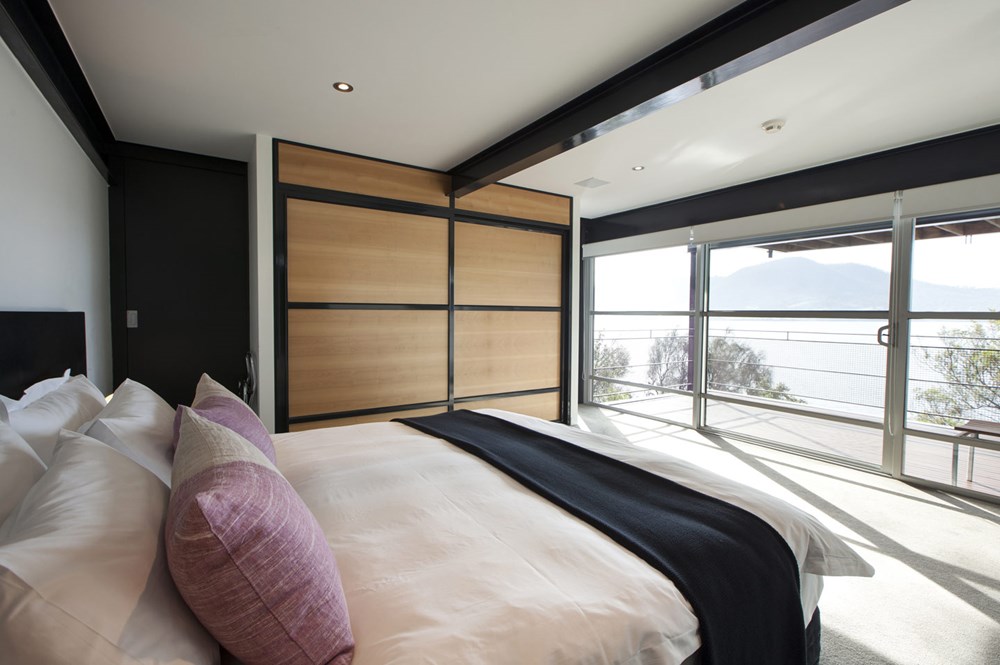 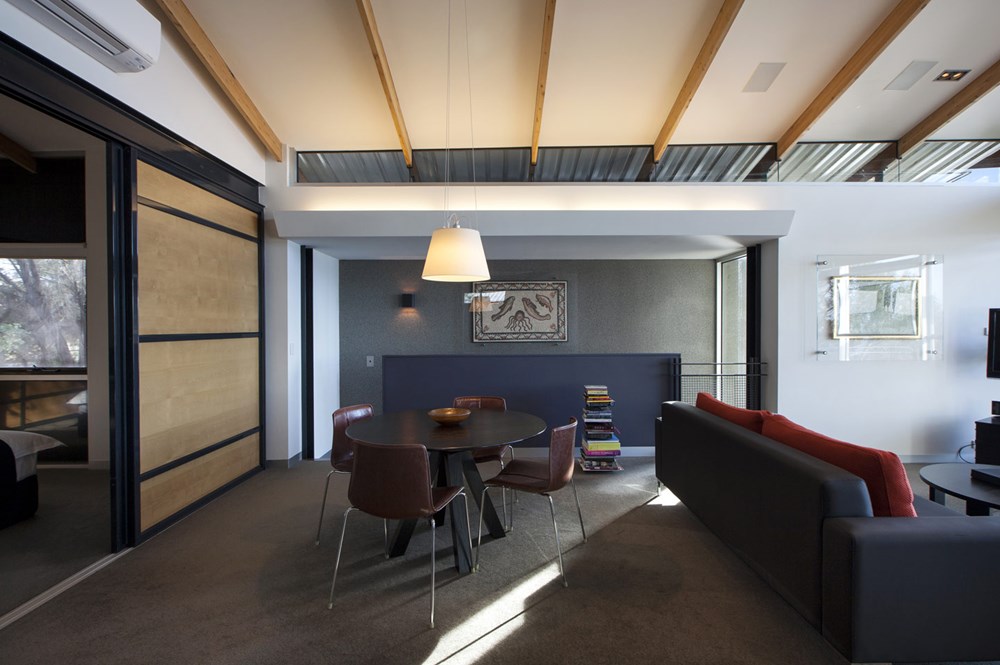