Both were American-born and both had worked for a time with Frank Lloyd Wright in Chicago. Walter Burley Griffin has been credited with the development of the L-shaped floor plan and the carport as well as the first use of reinforced concrete. His main influence on David Walsh was to show that even the most lofty designs yield poor results without the chaos of iterative redesign.

Next time you feel like visiting Canberra come to Hobart instead. Designed by Fender Katsalidis. 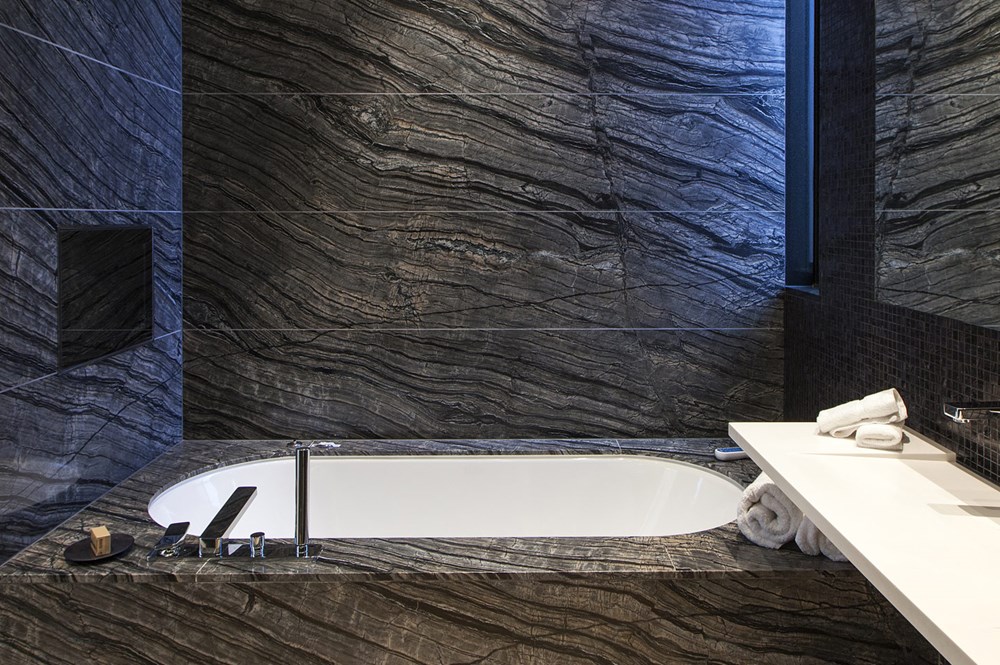 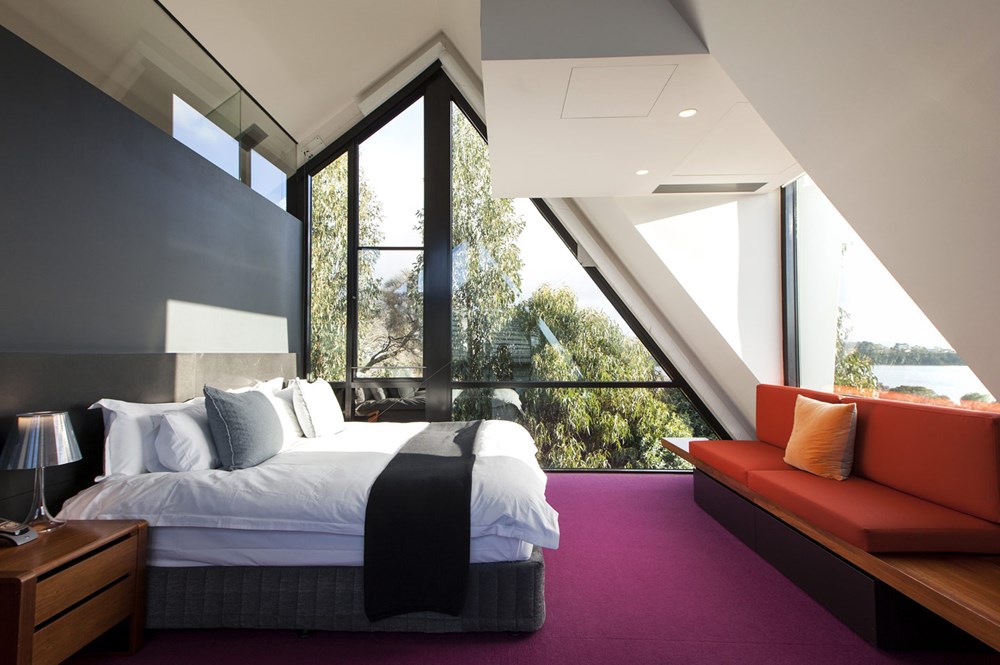