The School is a conceptual artwork in the form of a school.

The question that arose during the course of CA$H 4 GUN$ was: Why do libertarians love gun freedom? Besides loving freedom for the sake of freedom—why is gun freedom, in particular, so sacred? It is sacred because it is an amendment to the constitution, put in place by the founding fathers to protect the people. From what?  The government. The people needed to be prepared to overthrow the government, should it turn despotic and act against them. The Second Amendment is the right to a militia, ensuring that the people have at all times the tools necessary to defend themselves against the potential injustices of government. This revolutionary zeal on behalf of the founding fathers is the reason the second amendment exists.

Considering this, two things came up.

1. Guns are no longer appropriate tools for overthrowing the government.  The government has drones and bigger guns and telescope lenses stronger than the Hubble Space Telescope used to study galaxies—pointed directly towards Earth.

2. If guns don’t make a militia, what does? Hacking. Hacking is the new gun. Forget guns. Hacking is what the Second Amendment should protect for (along with encryption). Hacking is also far less dangerous to the quality of life of Americans than guns, particularly those in already disadvantaged (or as David likes to put it, rights-denied) neighbourhoods.

The School is Mona’s school-as-art-installation in New Orleans’ 8th Ward. It is a community centre, but we refuse to apply that dorky, do-gooder term. free programs in Fashion, Music, Culinary Arts and Gardening. Future expansion will include classes in cyber security, astronomy, beauty, health and fitness (physics and physiques). It is Black Mountain College distilled (meaning it’s really cool. I LOVE the old Black Mountain College). The School is unmarked—it is a secret. From outside, the building blends seamlessly into the neighborhood.

The School’s programs include: 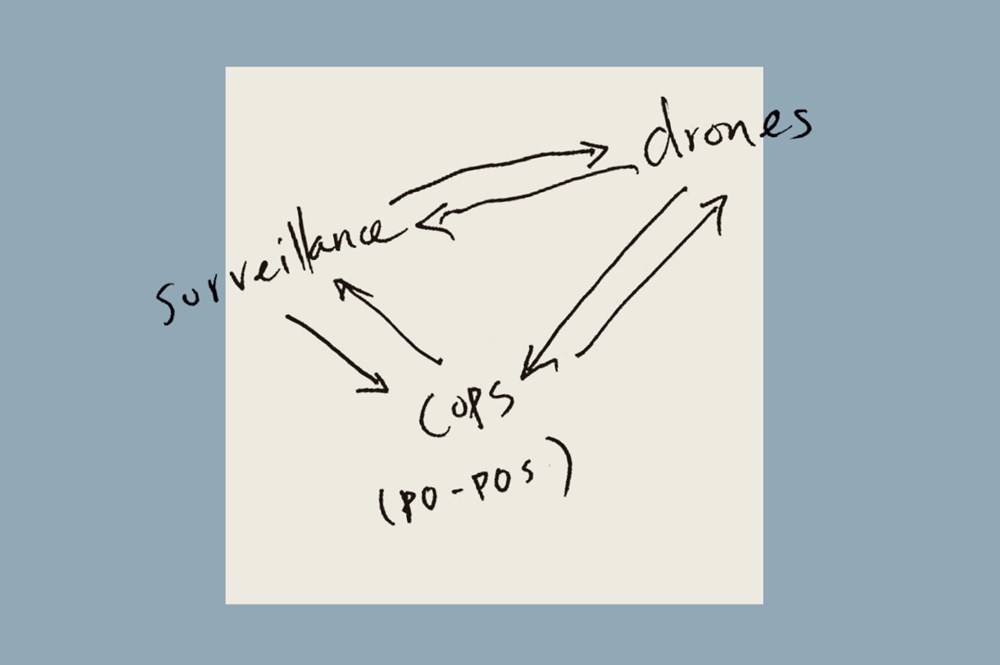 Rather than ‘degrees’, students meet peer-assessed milestones—just like in the real world. And, after only two years, they’ll possess the relevant skills to make some serious money. 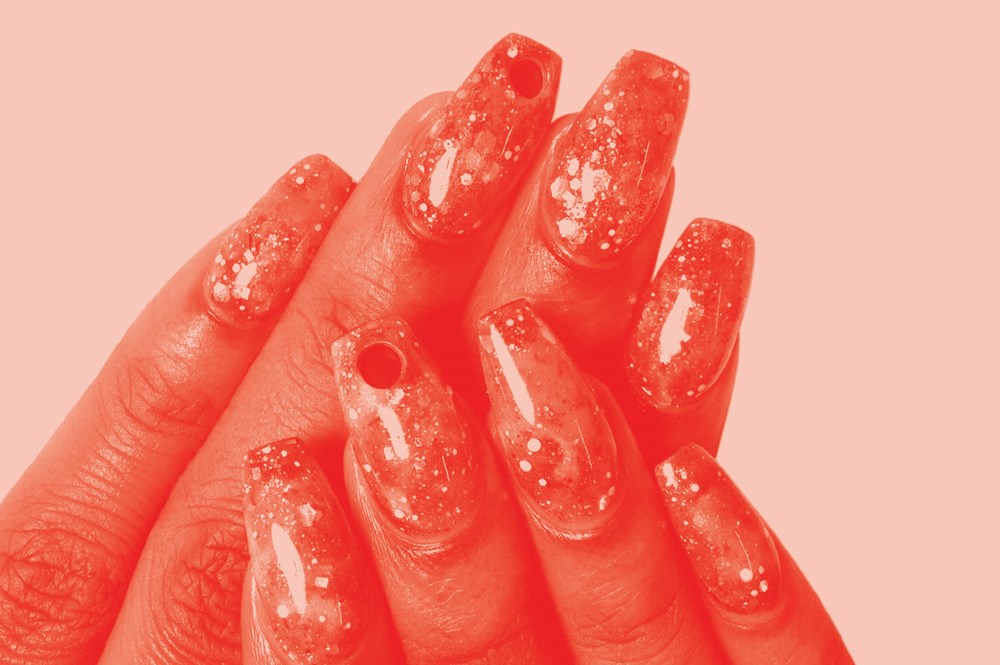 The Makeup of the Universe
Students learn about the stars—Miss Universe and the universe—while earning a degree in beauty. Guest lecturers include Nobel Prize winner Brian P Schmidt who discovered that the universe is expanding at an accelerating rate. He’s the recipient of our inaugural makeover. 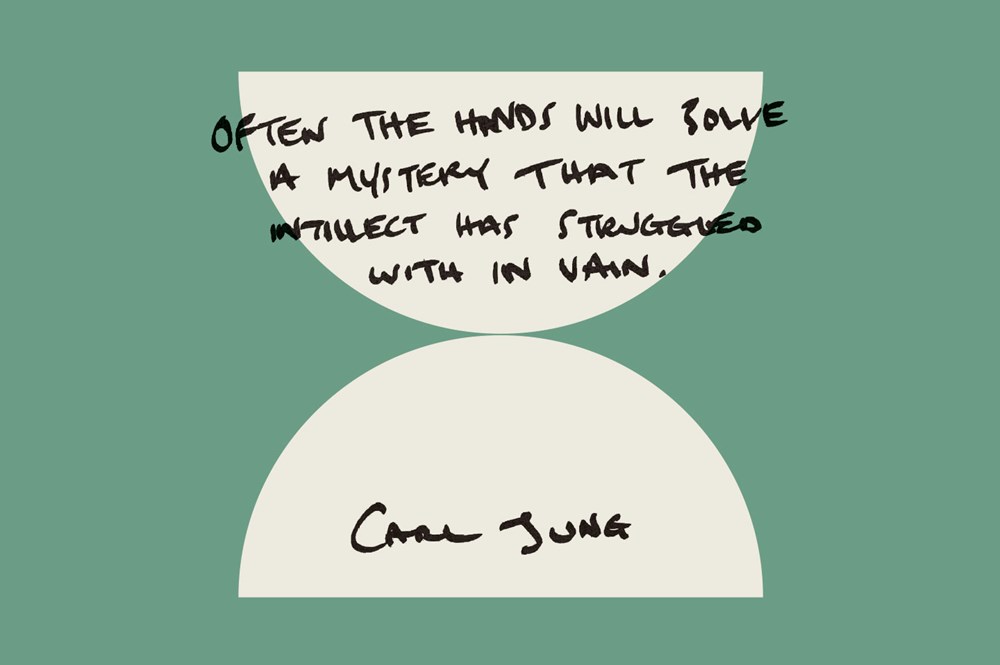 Classes take place in open, outdoor spaces, as well as a gymnasium filled with equipment designed by artists and engineers. 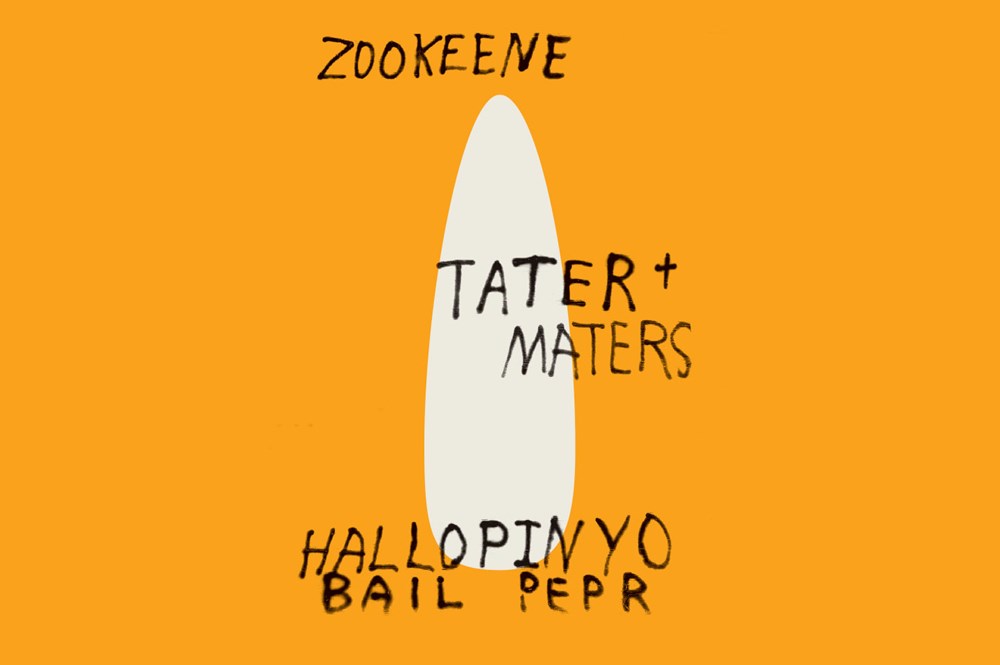 Read about our Australian program > 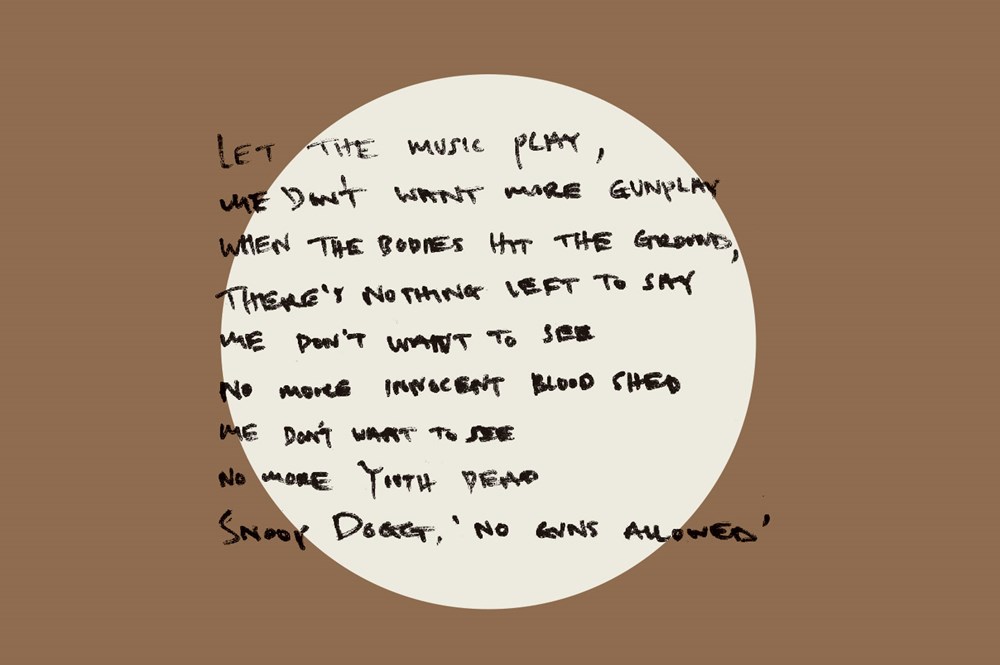 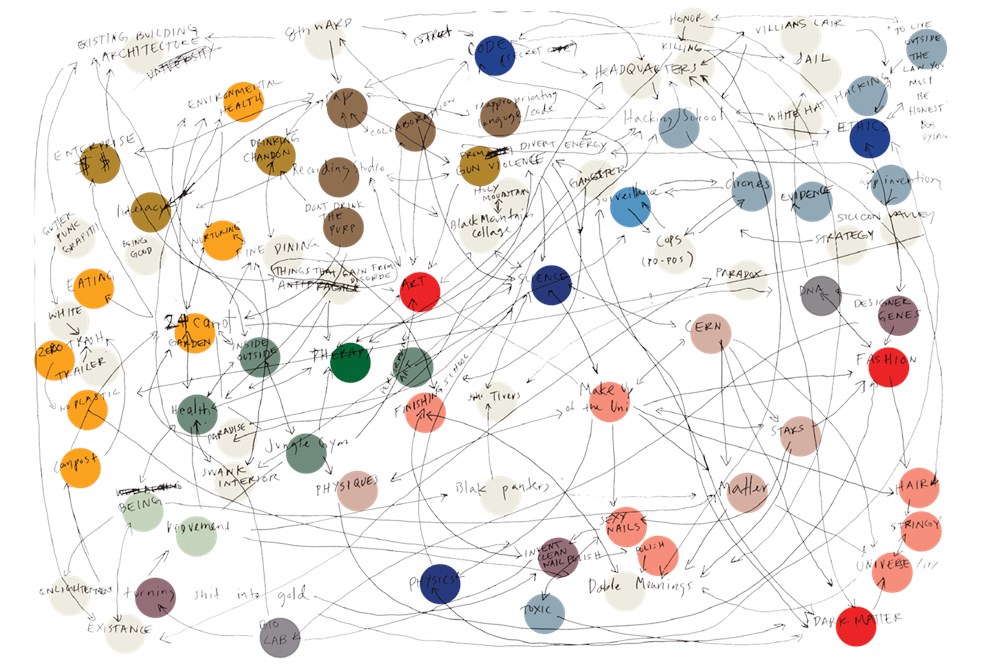 Bio Lab
Where art meets biological building and research. Students learn the ethics of bioengineering (controversial terrain), create non-toxic nail polishes, designer genes (and jeans), and everything in between—including ways in which we could turn the entire building into a living organism. We’re of the opinion that technology is becoming biology: ‘it’ becomes ‘them’, and then it becomes ‘us’. So, what will it be? Or should that be ‘us’?