Marina Abramović is one of the most important performance artists of our generation.

Christ died on the Cross for our sins. So the New Testament tells us. Hopefully I’ll do something worthy of his sacrifice one day. I’ve got real potential when it comes to sin.

Marina Abramović seems to operate for all of us. Her sins, her excesses, her minimalist, egocentric actions define the boundaries of what it is to be human.

I would do the stuff that she does if I had the balls. And the brains. And the desperation to understand.

I’d rather be represented by a sinner than a saint.

This exhibition will explore how Abramović has reduced and refined her work over a forty-year career, to focus on a central, unifying ideology: what she calls ‘the art of the immaterial’. This involves the use of objects and simple rituals—either by the audience or the artist herself—to transport us to full consciousness of the present moment. Come and sample sound, photography, video and installation works from the full spectrum of her artistic output: from her solo performances of the 1970s, 80s and 90s to ground-breaking work with former partner Ulay, as well as new Transitory Objects works and exercises such as Counting the Rice, where you can experience for yourself ‘the Abramović Method’. 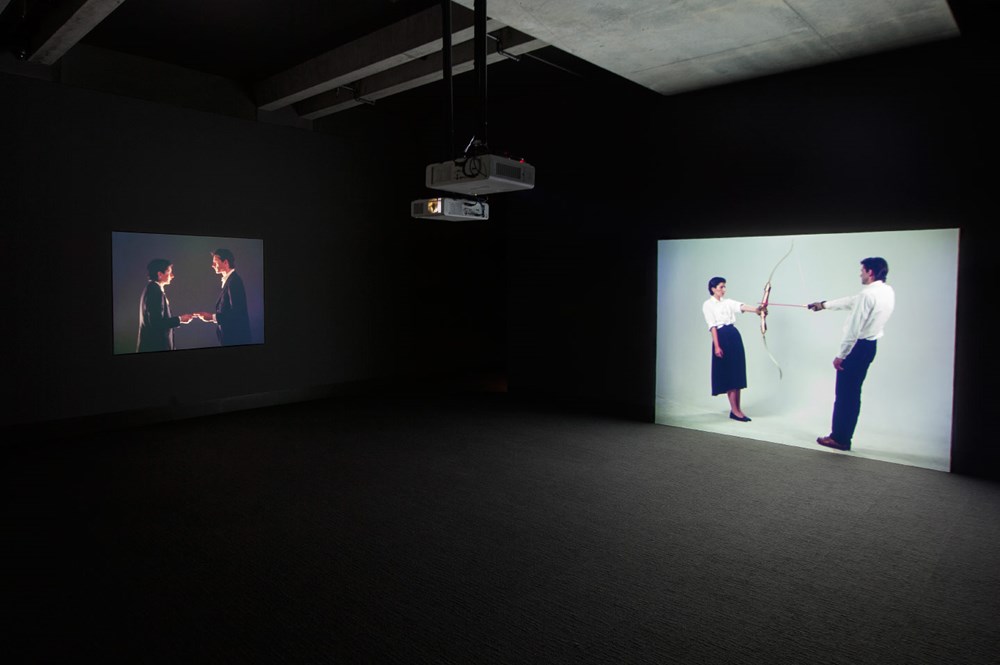 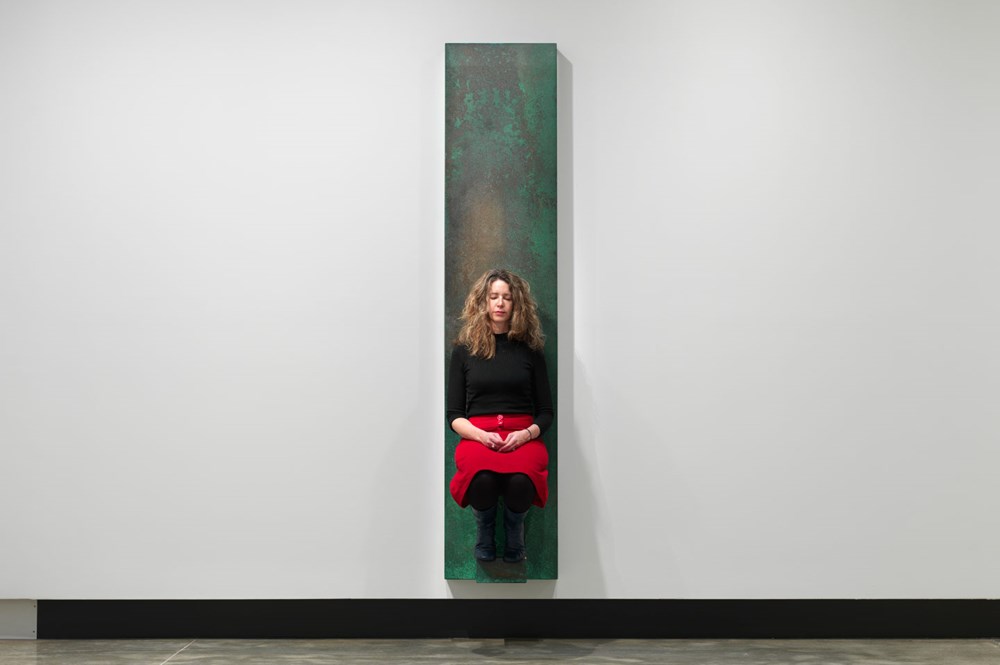 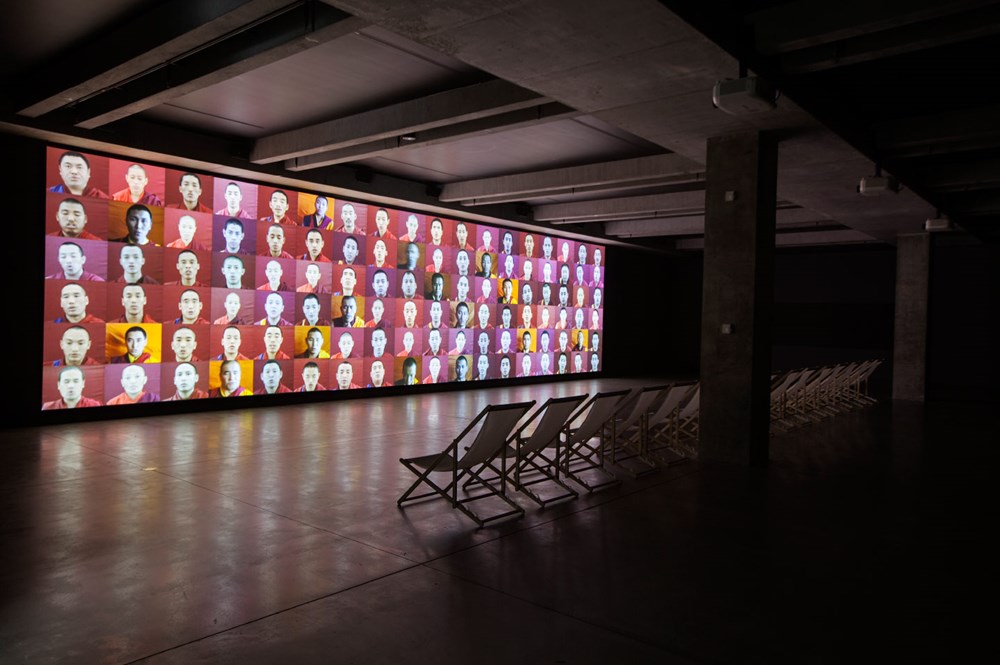 Header image: Artist Portrait with a Candle (detail), 2013, from the series ‘Places of Power’, Marina Abramović 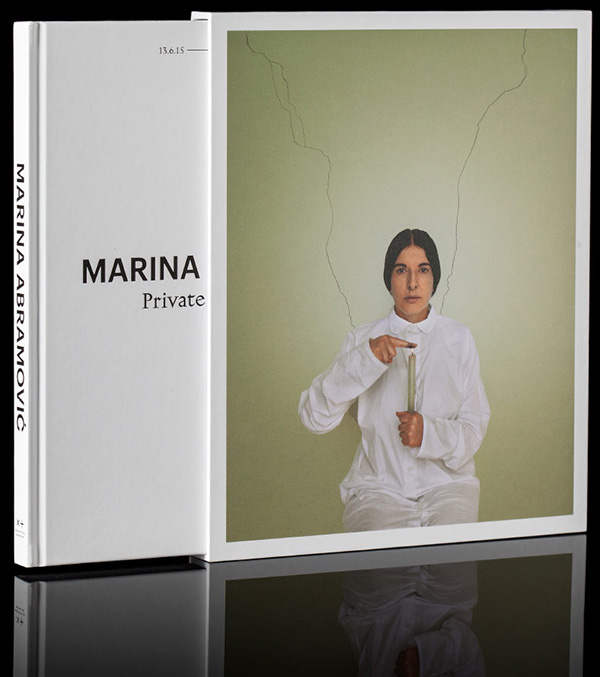